Organized by:
DIVING INDO
Need help?
Call us or consult our FAQ

Dive with ocean nomads and explore a diverse community of local sea life with scuba diving excursions across wreck and reef from Tulamben...

Internationally renowned for its healthy balance of natural and artificial dive sites that encourage thousands of varieties of marine life to mingle just off shore, Bali is home to a world-class wreck,  a pristine National Park and superb macro diving locations - all easily accessible by speedboat and shallow enough to explore - whether you're an occasional diver or a pro.

Location
With a dive site conveniently located in the small coastal town of Sanur, Bali's calmest community is right on the shore of some of the best scuba diving sites in Indonesia. The North East of Bali is rich with dive sites varying from artificial reefs at Amed, one of the most world famous wrecks at Tulamben and weird and wonderful macro diving in Seraya.

Activity
A full day scuba diving excursion at two dives sites across Tulamben and Amed, this scuba diving excursion offers the ideal variety of natural coral gardens and sunken ships - with three international wrecks including the iconic USAT Liberty Wreck. With dive depths varying from 5 - 30 metres, diving in Tulamben and Amed is available to anyone with a PADI Open Water qualification due to its shallow locations and calm, colourful waters. Whether you're hunting down hidden treasure or just cruising with the manta rays, this excursion has it all.

Dive sites in Tulamben and Amed

USAT Liberty Wreck: Considered to be one of the best wreck dives in the world. With the wreck extending 120m long and starting from 3m to 30m deep and an incredible history, it is a must see in Bali. It is estimated that some 400 species of reef fish live on the wreck and it is covered in coral.

Coral Garden: Some very healthy coral here as well as an artificial reef that attracts both a large variety of reef fish, beautiful ribbon eels, as well as some very interesting macro critters.

The Drop Off: A beautiful wall of coral growth with overhanging rock with vast schools of trevally, angelfish, bumphead parrotfish, triggerfish, reef fish and the occasional barracuda.

The Boga Wreck: The Boga is decommissioned Coastguard supply ship that was purposely sunk in September 2012. Boga measures about 50 metres in length with the bow sitting in 15m and the prop at 35m. Adorned with a Volkswagen car, treasure chest and a Buddha statue, it makes an interesting dive as the marine life is now starting to grow.

Amed Wall: A dramatic wall dive covered in coral and home to very chilled out turtles, an abundance of reef fish and a good chance to see cuttlefish and squid.

The Pyramids: An artificial reef that has a shallow fringing reef with turtles, the Pyramids hold some macro treasures such as pygmy seahorses, frogfish, leaf scorpionfish and nudibranch. As well as a huge garden eel area, this is a favourite playground for blue spotted stingrays.

Please note: Excursions operate on a 2 person minimum per tour

Please note you are not allowed to fly for up to 24 hours after your last dive.

Please note: Excursions operate on a 2 person minimum per tour

Please note you are not allowed to fly for up to 24 hours after your last dive. 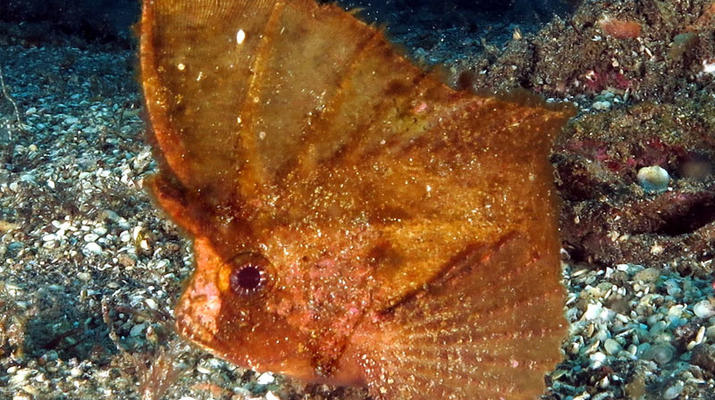 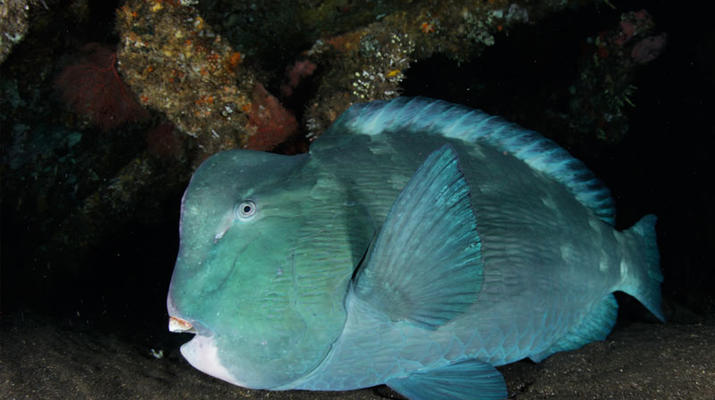 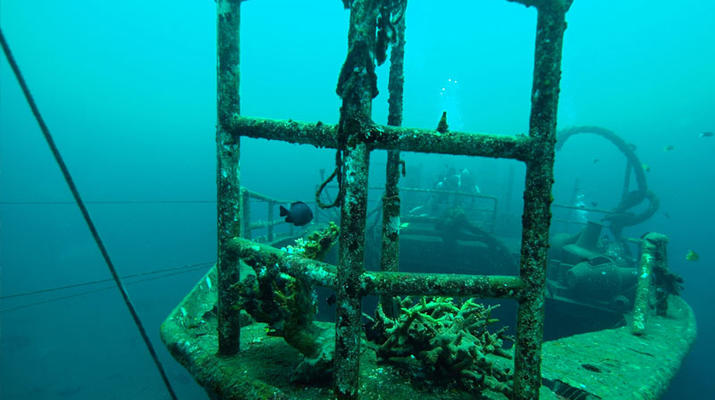 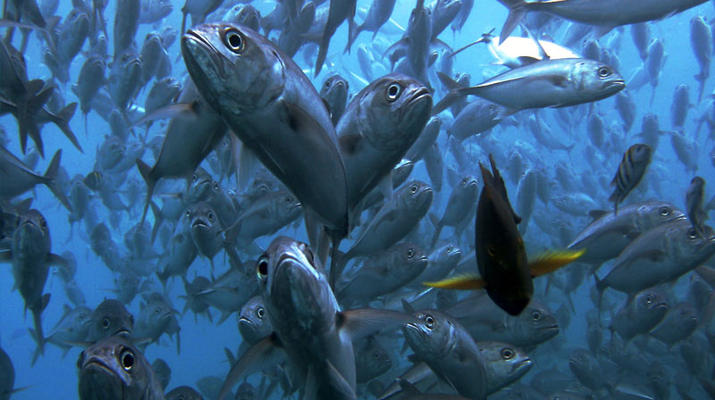 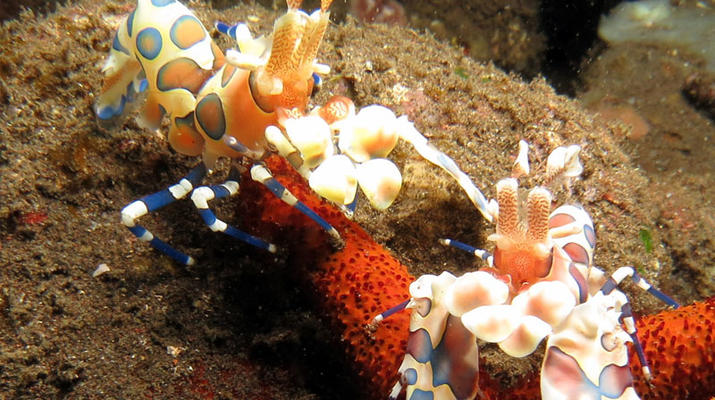