Organized by:
Nordland Turselskap
Need help?
Call us or consult our FAQ

Push on past the tree line for unstoppable views of Northern Norway on this ultimate hike with a view from the summit of Mt. Litltind.

Head into the exposed badlands of Nordland for a guided hiking excursion to the exposed summit 717m above sea level. A challenging hike that's no lazy stroll! If you like peak bagging, then you know the big reward: the scenic view from the top and a new perspective on everything you hiked up to get there. An alpine route over a barren, glacier-formed landscape, leave the tree line behind you as you ascend to the very top where views of untouched fjords, inaccessible peaks and coastline await.

Location
Mt. Litltind is situated in Sjunkhatten National Park near Bodø. The summit ridge overlooks multiple fjords and the ridges of Salten. In the heart of the most densely populated part of the county of Nordland, the archipelago west of Sjunkhatten has two large nature reserves, Bliksvær and Karlsøyvær. A little east of Sjunkhatten is Rago National Park, which borders up to three large Swedish parks, Padjelanta,Sarek and Stora Sjöfallet. Sjunkhatten National Park is, therefore, part of an almost continuous belt of protected countryside stretching from Vestfjord in the west over the main Scandinavian watershed far into Sweden.

Activity
Meeting your guide in central Bodø and travel far from the city's limits on this full-day guided hike to the summit of Mt. Litltind in Sjunkhatten National Park. A 6-8 hour round trip with a 25km drive to the starting location, reaching Litltind is not technically difficult, but the hike is steep in a few places. Reaching the true summit requires passing some scree, boulders and exposed scrambling up quite steep rocks. This guided summit hike ascends 630 m over 3 km. It’s a moderately strenuous hike with some steep and exposed sections, but you will be rewarded with amazing views from the summit! To the east: the best view of Sjunkhatten National Park, a glacier-formed landscape with untouched fjords and inaccessible peaks. To the west: the open sea and the coastline.

Conditions
This trip is designed for intermediate or experienced hikers with previous hiking experience in alpine terrain. You should be prepared for some exposure along the summit ridge. The hike itself is approx. 6 km up and down with a total elevation of 640 m from the starting point 80 metres above sea level to the summit of Mt. Litltind.

Please note: this tour operates with a two-person minimum 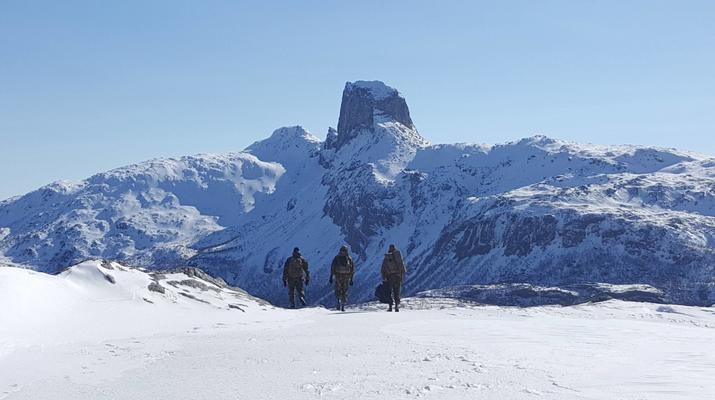 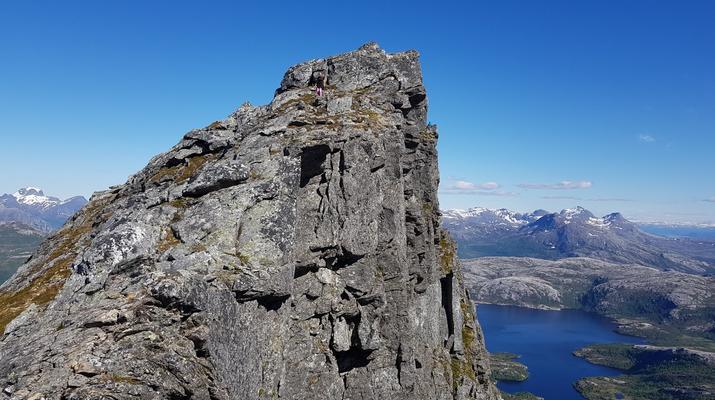 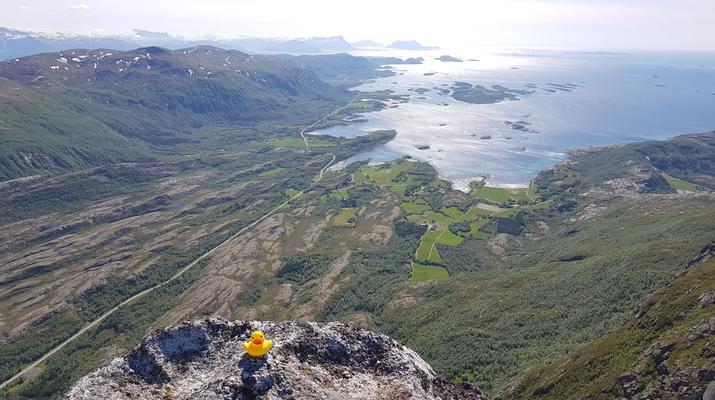 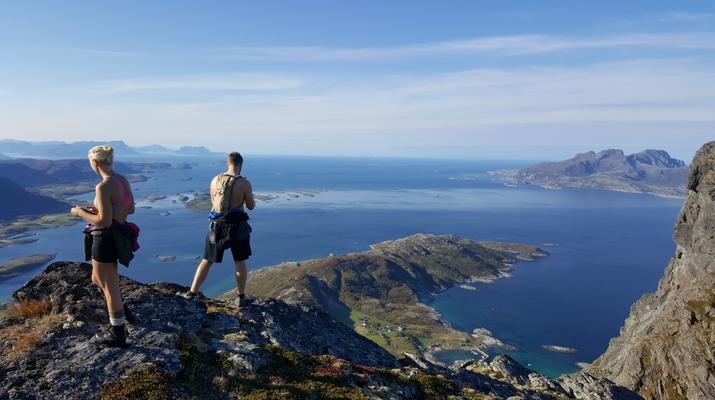 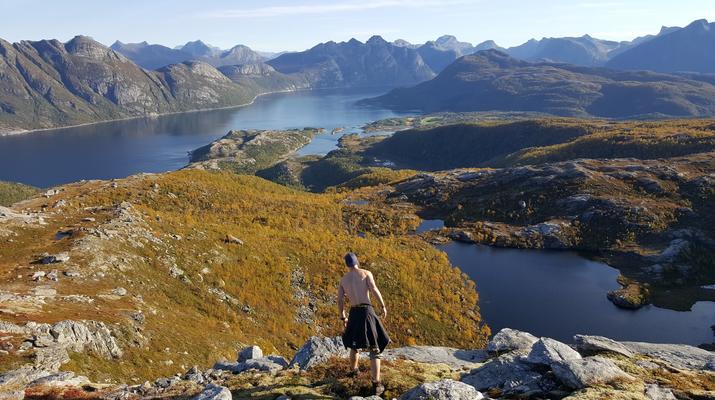 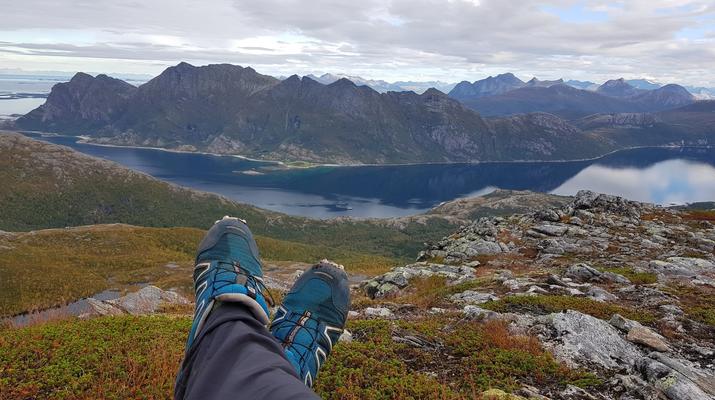 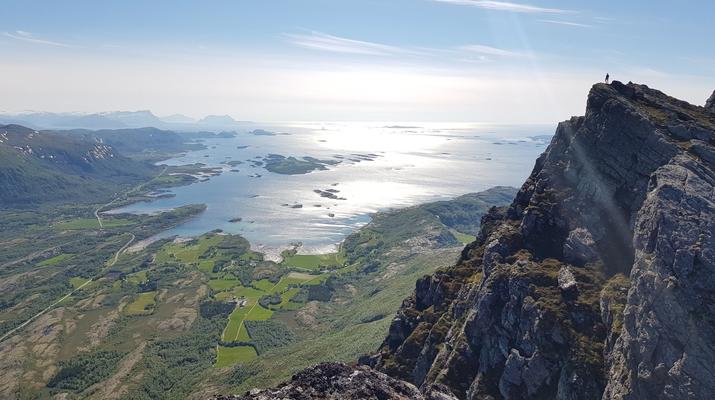 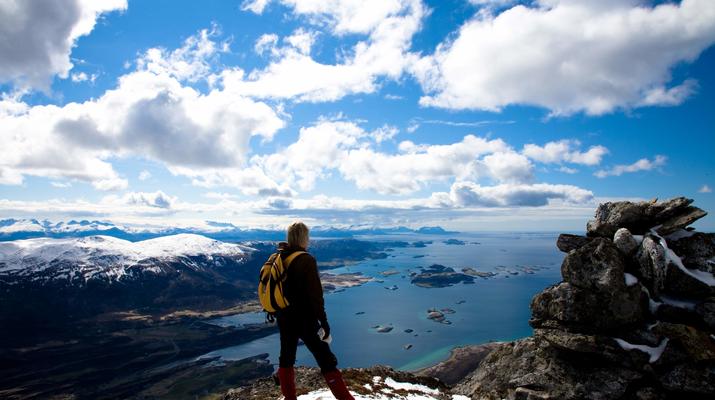 Your activity Guided summit hike to Mt. Litltind in Bodø